Fondazione Pastificio Cerere was established in Rome in 2004 with the aim of its president, Flavio Misciatelli, to promote contemporary art.

In 2005 the Foundation opened in what was once the Pastificio Cerere, a former pasta factory built in 1905 and which operated until the second postwar period. From the Seventies, artists spontaneously began to populate the abandoned factory. During the years the building has seen the coming and going of many different artists, then critics, intellectuals and representatives of the entertainment industry who all gravitated around this workshop which became a point of reference for culture.

The Foundation’s purpose is preserving this remarkable cultural heritage, first of all, allowing users to freely access a space dedicated to contemporary art: through a rich proposal of meetings, exhibitions and laboratories – with encouraging the interaction of contemporary artistic languages and the experimentation of new modes of presence and participation, stimulating an open dialogue with the city and involving an increasingly heterogeneous public.

Since 2011, after Marcello Smarrelli was appointed artistic director, the Foundation has developed an increasingly strong interest toward artistic experiences, deeply tied to matters regarding cultural and territorial politics, to public art projects, to educational and innovative programmes, and by establishing scholarships going towards residences aimed at young artists and curators and activities for students part of a heterogeneous age group (students of all ages).

Today, already at the entrance of this majestic building we have the impression of being inside an attractive, inclusive place. A rare example of a private space which naturally turned, thanks to the presence of the artists, into a workshop of contemporary art, a cultural hub where research, innovation and experimentation are entwined sensibly with the events of the city and talk with public and private bodies, and cultural institutions from every corner of the World. 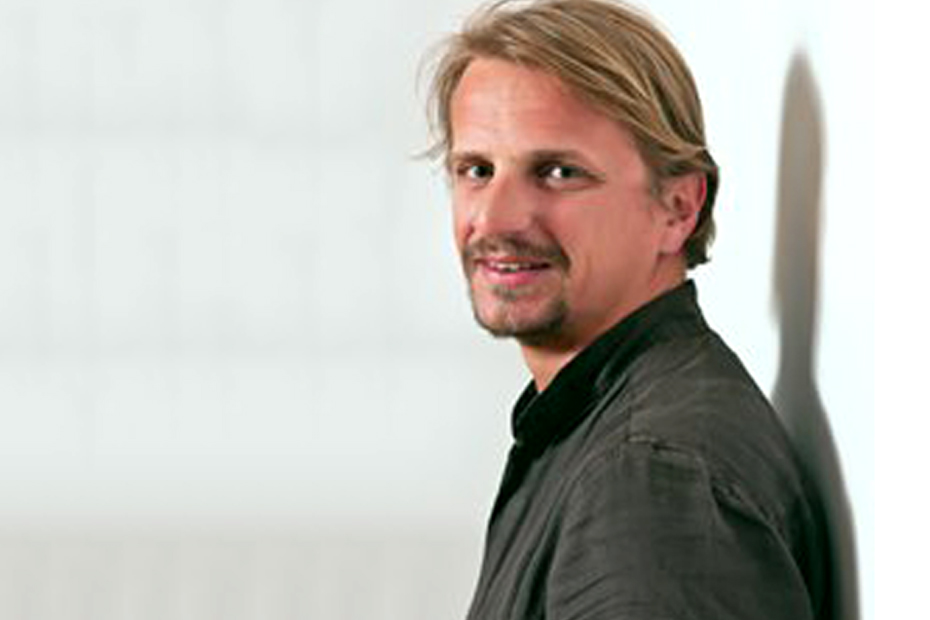 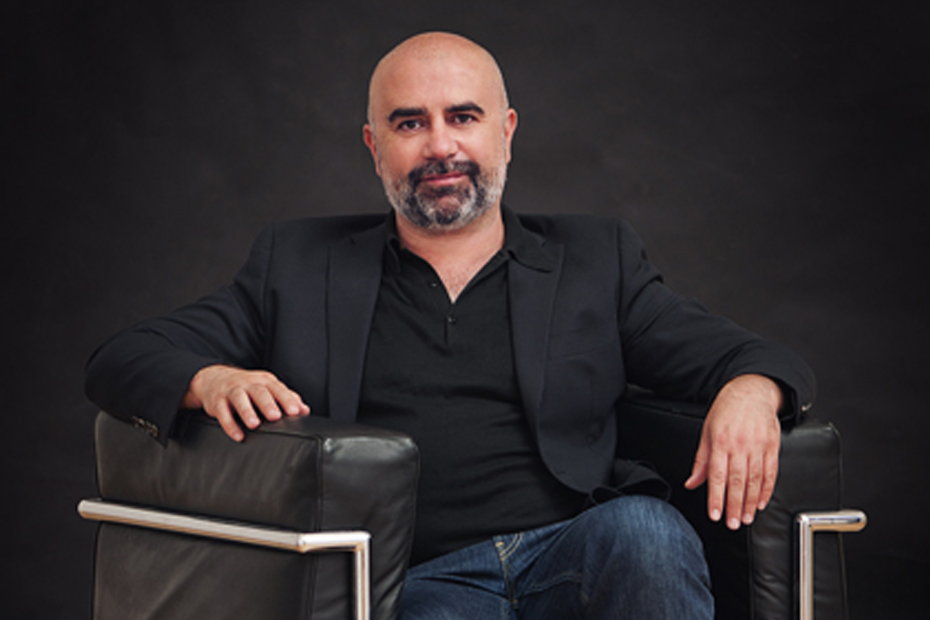 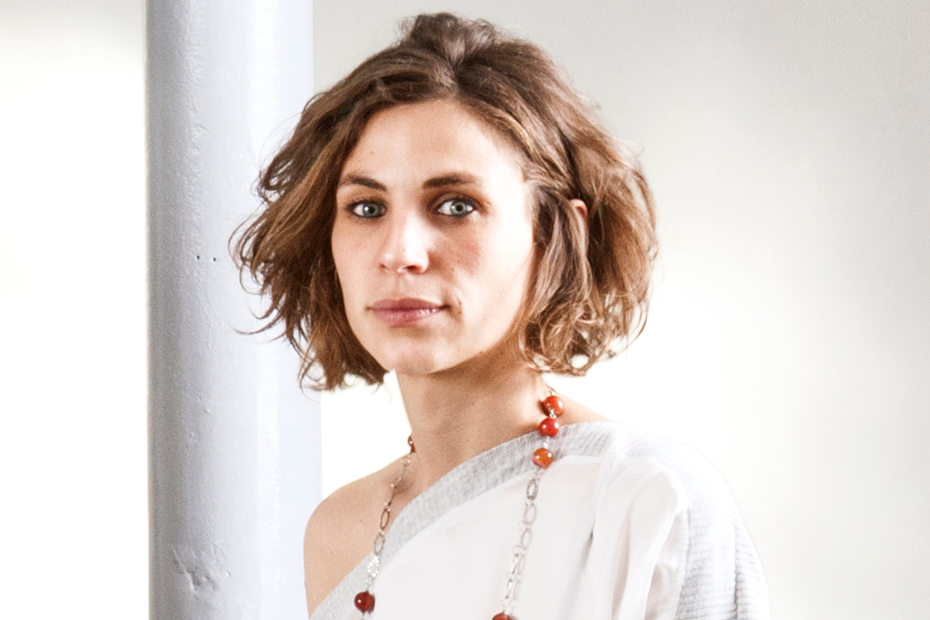 Coordination of exhibitions and projects