The San Lorenzo district is in the eastern part of the city just outside the Aurelian walls, between the south east side of the Termini station complex, the Basilica of San Lorenzo and Verano cemetery, and the rail-yards which constitute its southern border. Most of it was constructed by private speculator between 1878 and 1930, outside the guidelines laid down in the town plans of 1873 and 1883. It was destined for low- income housing, craftsmen’s workshop and light industry and for this reason was naturally separated from the rest of the city. The town plan of 1909 merely made a note of the state of affairs and included the district within the urban perimeter. Built according to a typically late 19th century plan, like the nearby Esquilino and Prati districts, San Lorenzo – unlike the later two- has always been in a rather bad state, so much that improvements had to be carried out while it was still under construction starting after an outbreak of cholera in 1886. On July 19, 1943, the district suffered the worst bombing that was to receive from the anglo-American allies during the world war two. 1600 people died, countless homes were destroyed and many other were damaged… in the post-war the quarter reached a new low where decay and abandon were concerned” (from San Lorenzo 1881-1981 by Marcello Pazzaglini, Officina edizioni). Today, though, the picture has reversed. The convenient location has attracted new inhabitants, the kind of people who purchase their own homes and renovate them. Little by little they are replacing the elderly residents, who made up 22% of the population only a few year back. San Lorenzo is certainly changing but the process of gentrification has so far failed to erase its working class soul.From Abitare 285, May 1990 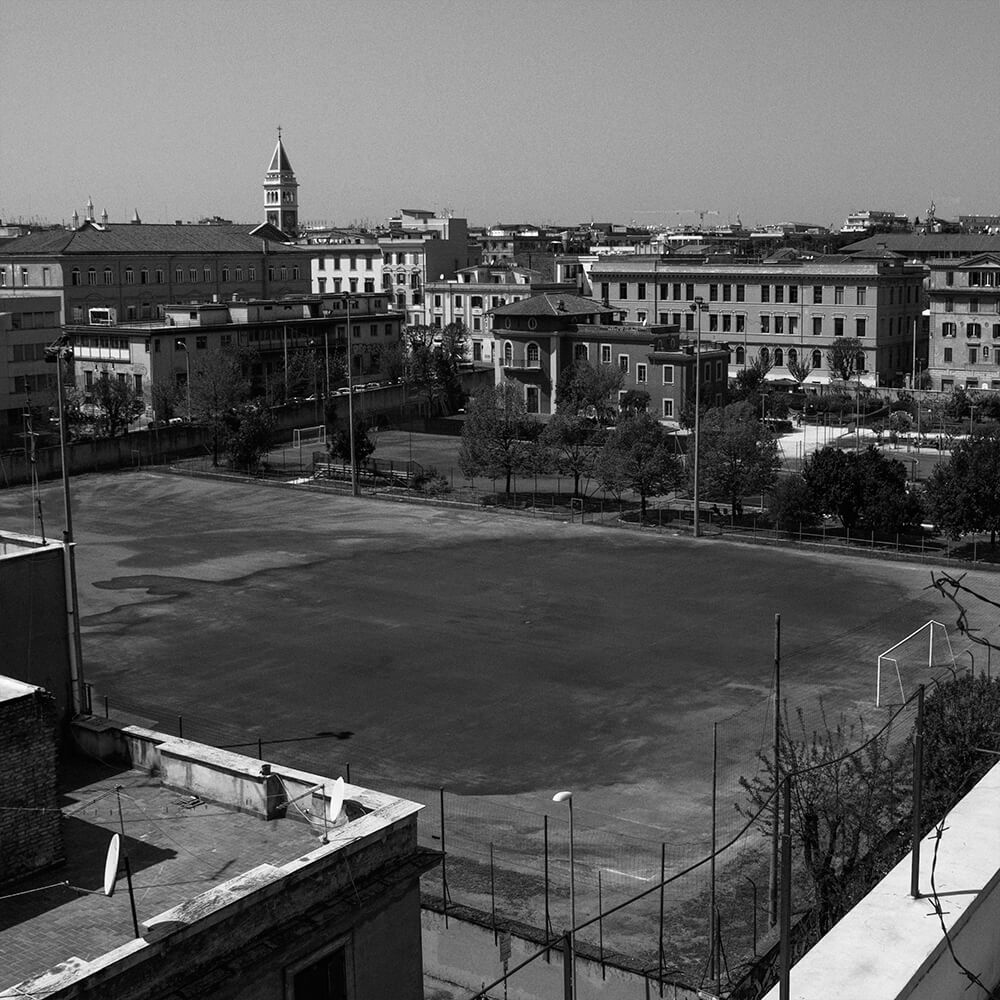