On Thursday, May 5th 2016 at 7 pm Marco Tirelli’s solo exhibition opens, as the sixth and last event of the project that was conceived by Marcello Smarrelli to celebrate the 10th anniversary of the Pastificio Cerere Foundation activity and the 110th anniversary of the construction of the building in which it is housed. The exhibition will be opened to the public from May 6th to July 22nd, 2016.

To tell his poetry, Marco Tirelli often recalls Federico Da Montefeltro’s Renaissance atelier. Here, collecting the objects populating the small room is a chance to shape the Duke of Urbino’s interior world. On the walls there are items of his cultural universe and memory. Every object belongs to a symbolic system whose active reality recalls imaginary echoes.

The exhibit that Tirelli conceived for the Fondazione Pastificio Cerere areas conceptually evokes the Studiolo. To the artist, the former industrial building is a personal and collective memory place, where he can create a complex imaginary territory, by dialoguing with the space. 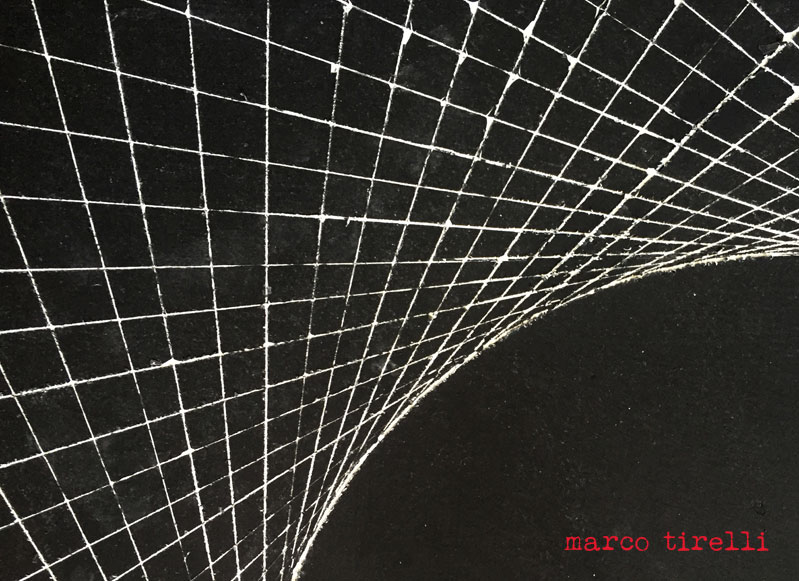