The group show 519+ 40 – conceived by Nunzio and curated by Marcello Smarelli – will open on Monday 19 October 2015 at 19.00. The show is part of the initiatives organized to celebrate the 10th anniversary of the Pastificio Cerere Foundation and the 110th anniversary of the construction of the building that houses it.

With the spirit of sharing that has always characterized him, Nunzio has chosen to show his work together with that of other artist friends with whom he has collaborated over the years: José Angelino, Micol Assaël, Elisabetta Benassi, Fabio Di Camillo, Francesco Landolfi, NPN, Jorge Peris, Calixto Ramirez, Manuela Savioli, Carmine Tornincasa, Adrian Tranquilli and Francesco Stocchi, who will present an original, previously unpublished story for the occasion.

Watch the video of Francesco Landolfi 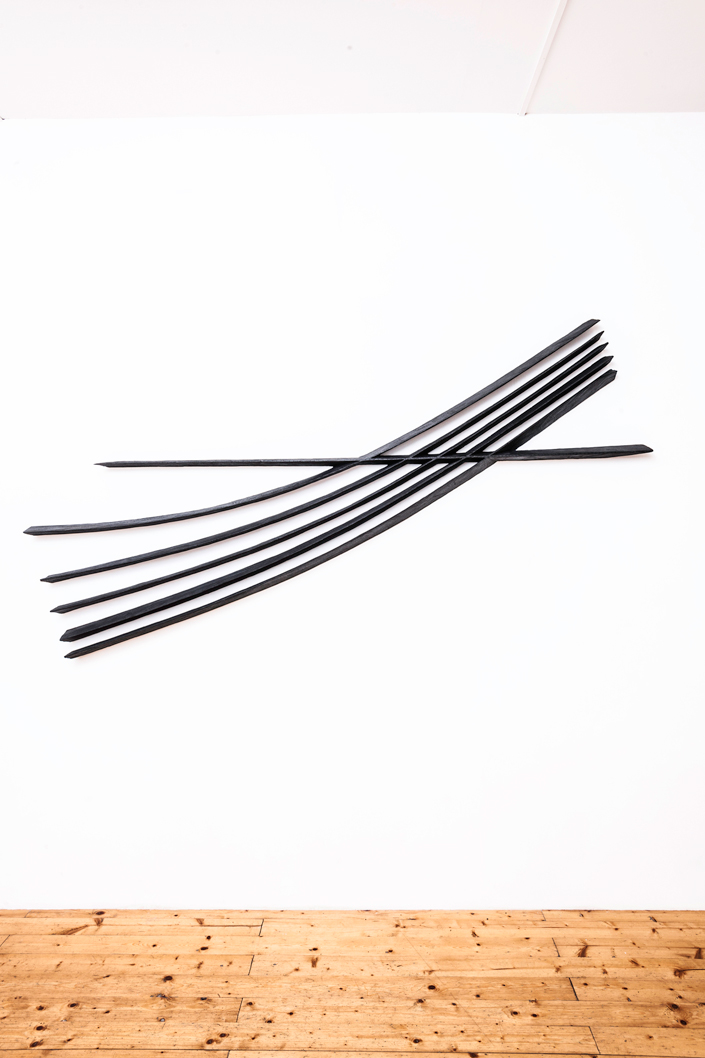