The Catalan artist Robert Llimós is the protagonist of a double exhibition, by which Fondazione Pastificio Cerere and Nando Peretti Foundation, Delegació a Catalunya pay homage to his forty-year-long career: firstly, in Rome, from March 15th to April 16th2016 , at Fondazione Pastificio Cerere and Spazio Cerere; later in Barcelona, from June  8th  to July 8th  2016, in the artist’s atelier-home. The whole exhibition project, which is named VEURE, is curated by Marcello Smarrelli and the two locations are set up in cooperation with the architectural firm stARTT. This is a traveling exhibit that was conceived as a tale. Its purpose is allowing the audience to familiarize with Llimós’ research and poetry, which are able to amuse and make people think, thanks to the favorite subjects in the artist’s latest production: aliens.

On one hand, in Rome, the exhibition is set up in a traditional expository space; on the other hand, in VEURE #2, in Barcelona, the works are located in their original habitat– the artist’s atelier– and create a retrospective path extending till the city harbor. There, Llimós’ most important public work, the Miraestels dreaming silouhette (2006), can be admired. The figure which is portrayed in this monumental sculpture looks upwards, so as to establish a contact with those aliens crowding the Rome exhibition.

[Download the press release of the exhibition in Barcelona] 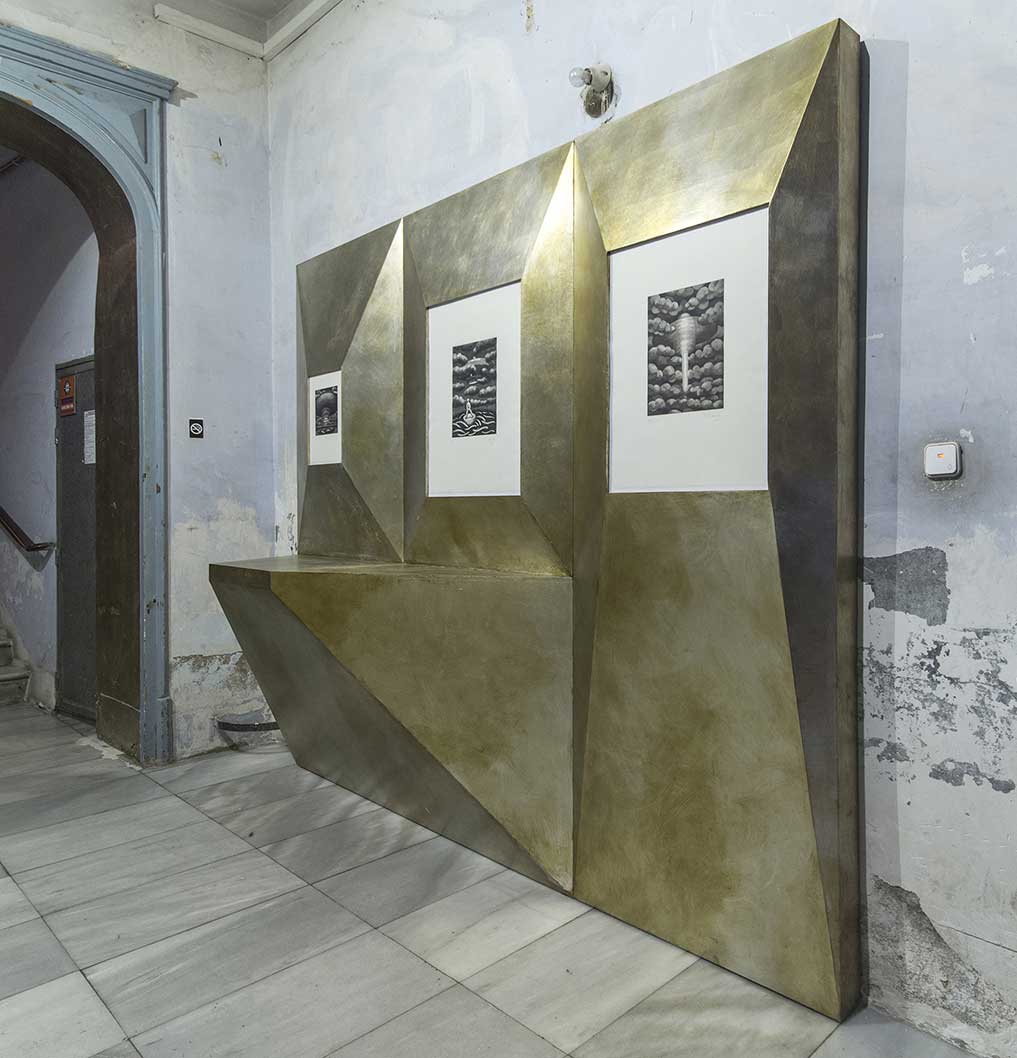