Dentro e fuori (Inside and Out), a solo exhibition by Gianni Dessì, will open on 5 February 2015 at 19.00. Curated by Marcello Smarrelli, the exhibition forms part of a series of events celebrating the 10th anniversary of the Pastificio Cerere Foundation and the 110th anniversary of the construction of the industrial building where it is located. The show will remain open from 6 February to 23 March 2015.
In this sense, the show Dentro e fuori is conceived as a heterogeneous passage with which Gianni Dessì punctuates the exhibition space, tracing connections between the single elements and extending the spectator’s gaze between sculpture and painting, present and past, inside and outside.

During the year 2015/2016, every two months, the Foundation will promote a new solo show by one of the six historical residents of the so-called “Gruppo di San Lorenzo” (“The San Lorenzo Group”). The exhibition cycle will be accompanied by a book comprising various testimonies by the artists, critics and intellectuals who have resided in the building, and in some sense crossed over it, but also the voices and memories of the artisans, inhabitants and workers of San Lorenzo, who have seen the face of their neighborhood change throughout the years.
Through the campaign [6 dei nostri] you can support the project and contribute to its realization. The funds raised will be used to cover the costs of the printing of the catalogue, nucleus of the entire project. 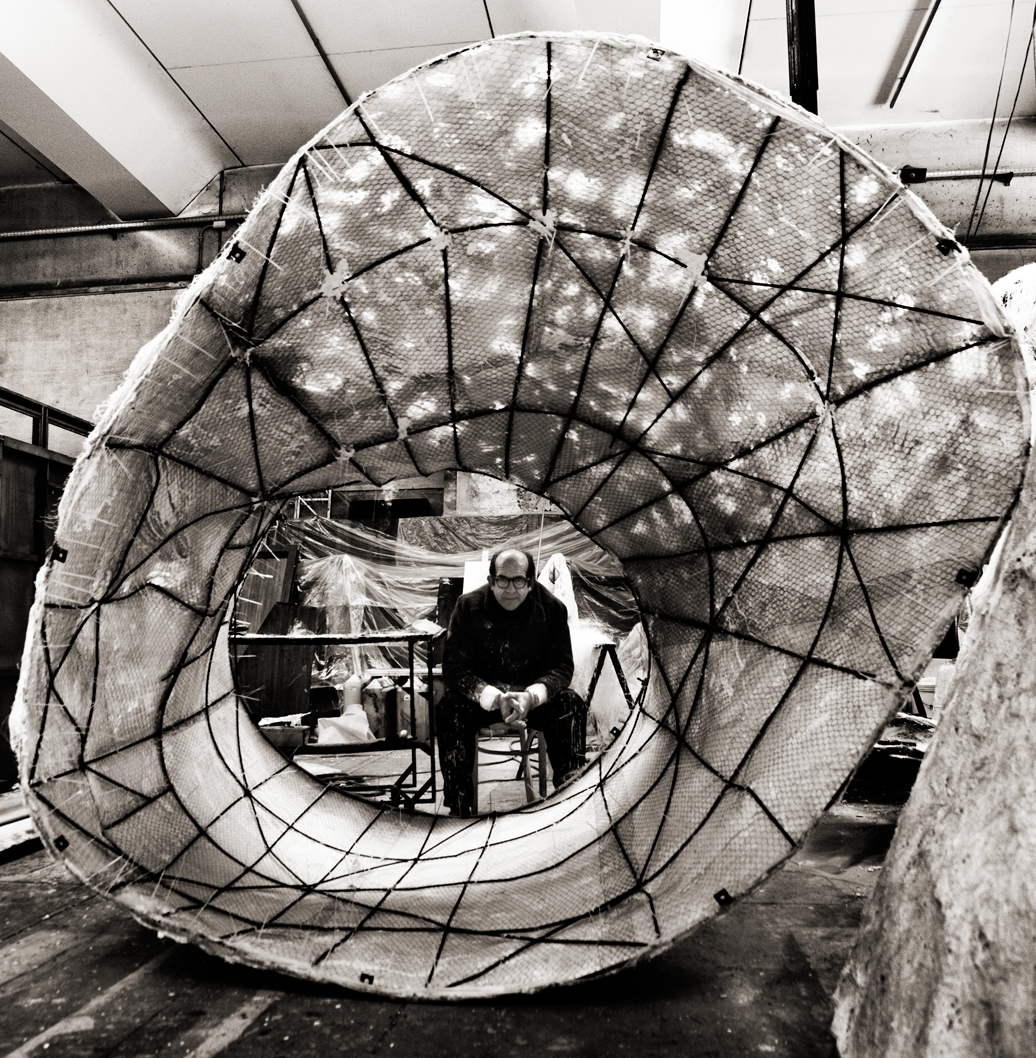